Teresa comes to see me in my office some time after she has separated. She is 38 years old and complains that the men she is related to, and that they are in the same situation, recognize getting alon..
26-February-2020 · 212 Views 0 0

Teresa comes to see me in my office some time after she has separated. She is 38 years old and complains that the men she is related to, and that they are in the same situation, recognize getting along very well with her, but they do not take a step further. They don't end up committing to the relationship as she would like.

It's just what happened to Luis: they went out, had fun together, but when Teresa suggested that she get a little more involved in her life, for example, to join dinners with her co-workers sometime, he didn't come back To appear.

I hear complaints of this type very often, especially in the mouths of women, but also of some men. It is the constant complaint in therapeutic consultations and, of course, also in the "between friends" talks.

FEAR OF COMMITTING SENTIMENTALLY: WHY DOES IT HAPPEN?
But is it really like that? What do men understand when women ask for greater involvement in their lives? Why do they react backwards as they expect, that is, moving away? When women realize this "lack of commitment," they sometimes resort to certain techniques to "catch" the man who, on noticing these pressures, flees. And the consequence is that both men and women suffer more.

As a couples therapist I know that, behind that "lack of commitment" and that "complaint" for the apparent distance that the other puts, what there is is fear of suffering . We will try to clarify this issue, giving some guidelines that help to see what is hidden behind those attitudes, of those understandable attempts to prevent pain.

The fear of commitment is nothing more or less than fear of what love implies, the challenge it imposes on us. Generally, if the woman complains about lack of commitment, the man protests because he feels pressured. This complaint about the lack of involvement is due, in most cases, to the fear of abandonment. And resistance to delivery responds, in general, to the fear of being invaded.

FEARS THAT FEED BACK
They are complementary fears, which are mutually potentiated, in a vicious circle that can lead the couple to a crisis and perhaps a separation. If they do not understand what is happening in the background, they can reach this situation that neither of them wants.

The first thing is to understand what love consists of. What puts ourselves at stake. How much and how it affects us what the other does and says. And because. Not even the most intense and happy relationship saves us from feeling helpless. On the contrary, because the fear of loss is also stronger. And you can dye any other's gesture with other colors than the one we expect.

The other is really "other", not a mere appendix or prolongation of ourselves, and therefore the least of his gestures can hurt us. And we may call an attitude "lack of commitment" to an attitude that we are actually perceiving as an alarm signal, as a "danger of abandonment." But it is not "the other" who has sent that signal, but the very intensity of the relationship, which revives very deep feelings.

Every time we fall in love, all the emotions that were recorded in childhood return to the present, not only the happy ones but also the moments in which we have felt fears, frustrations, controls too rigid ...

THE CASE OF ANY COUPLE: JUAN AND ANA
I remember Juan's case, because it is very representative of the problem we are trying to clarify. “Ana invades me with her requirements. He manipulates me in such a way that I've even stopped going to work meetings, so he doesn't get angry . If I do something she doesn't like, I feel like I'm a bad person. I have been granting, granting, and now I am angry too. ”

Any act of Ana was interpreted by him as manipulation, and she felt like abandoning anything Juan did. The coexistence became so difficult that Juan decided to leave home for a while. Curiously, now that he lived he had only changed his car for the model that Ana liked the most, which was stating that the alleged "manipulation" was more a problem for him than for his wife.

CAUSES: TRACES OF THE PAST
Juan went on to tell me that his mother had asked him several times, imperatively, when he would return home. Juan's reaction was to get entangled in endless explanations and justifications. I pointed out that, at age 40, he didn't need to justify himself like that and that he could set a limit. “But how do you want me to do it? She is my mother, ”he told me.

Thus scenes of his childhood arose, and through them he could express old feelings that he kept frozen with respect to his mother. How much he controlled him, how he thought he was the absolute owner of the truth, and how he worked to please her.

That situation had made him a hypersensitive person to manipulation , he saw everything through that lens and his relationships resented. When he perceived that the demand was excessive, he moved away. He struggled against what could make him suffer.

The fear of invasion is basically the fear of ceasing to be oneself.

A ROLE CONFLICT
This situation is mostly experienced by men, because they have traditionally been assigned the duty to take responsibility for the material and emotional well-being of the "clan." Concern for fulfilling that role may invade to such an extent that one is afraid of ceasing to be "self." What Ana perceived as "lack of commitment" was an attempt to defend a space where she did not feel that fear. Juan had reached a dead end: he could not do what he wanted or what his wife wanted.

But there are ways out of that alley. The way I propose is to learn to tolerate the other's disgust, to set limits and dare to say "no." To achieve this it is necessary to accept that no one is omnipotent, something that most men have trouble. And it is not an easy job, since setting limits to the other implies recognizing one's own.

HOW TO REDIRECT THE RELATIONSHIP?
Juan and Ana were able to rejoin when he was in a position to sustain his own desires without affecting her fear of abandonment. If he had to go to a business dinner he went, but he learned to transmit it so that Ana would not receive it from his own fear. Now he gave the message in another way: "You could pick me up after dinner and we'll have a drink."

Ana learned on her part to not always interpret Juan's attitudes as "lack of commitment" and to explore what was happening to her. The fear of abandonment generates so much anxiety that it does not allow us to value our experiences. As I can't stand the idea of ​​separating, I claim more and more "commitment" proving that my delivery is absolute.

However, the surrender of those who fear being abandoned is never "absolute", because it is based on fear. A fear that seeks to calm down through possession and control over the other. There is true surrender when the other is accepted as it is. The fear of abandonment is fought by developing self-confidence and dialogue with the other.

Openness and trust are contagious attitudes . If each one is able to see what happens inside, it can also be opened to what happens to the other. The first commitment of love is the commitment to what we feel, and the true courage is to seek the keys to our fears.

STRENGTHENING THE COMMITMENT
If we love someone, why do we sometimes have a hard time committing ourselves? If someone loves us, why does he seem reluctant to compromise? Maybe he can't because of his fears, or we stop him because of ours. We offer below a series of keys, which will allow you to identify those fears that put barriers to commitment and help you clear them.

Try to detect how you feel before your partner and also before your family, your friends and your co-workers. Do you feel belittled, excluded or not loved enough? Or maybe trapped, pressured or without enough freedom to express your own desires and needs?

Approach those fears and enclose them. Start this first movement with the certainty that it is there - in fear - where the root of the problem lies. Both fear of commitment and fear of the lack of commitment of the other. Surely it is an "old" fear that reappears harming your emotional relationships. 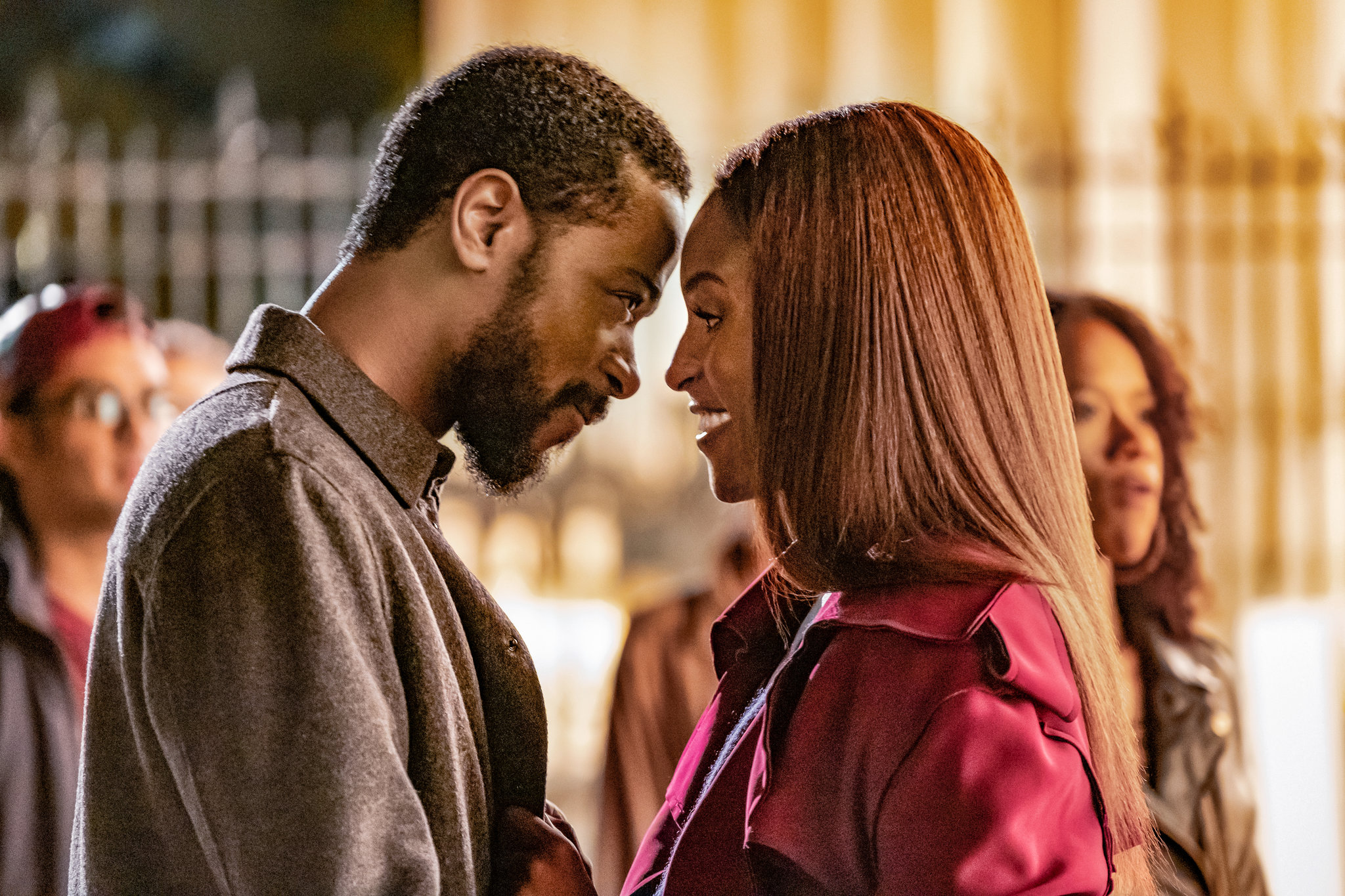 Try to remember moments from your childhood when the same sensations that now disturb you have altered. Try to evoke scenes from childhood when you have feared being abandoned. In that you have felt too guarded, too subject to parental or maternal control, or another reference figure.

Focus on these scenes. Observe yourself in the past, reliving those situations. How did you react to the fear that your mother didn't love you enough? Did you perceive "lack of attention," and why did you fear that I would abandon you? Or did you lock yourself in an iron armor to defend yourself from what you felt as an excess of control on the part of your father or your mother?

Ask yourself if those old reactions are present in your current relationships. Look at what they look like, think if it's not the same "movie." The script is written by your basic fears. Change it by imagining other scenes. Learn to express different attitudes towards your partner, now that you know the origin of your fears and intuit the probable cause of theirs. Try to recognize the symptoms of those fears that threaten the health of the relationship. Share them with your partner, instead of repeating, as a tracing, the reactions of your childhood or adolescence. Help your partner identify their fears and what originates them, and share them with you.

In Why Men Do Not Commit (Ed. Uranus), by George Weinberg, the male fear of commitment is seen as a myth, and it is shown why they sometimes run away from a relationship. Loving each other with open eyes (Ed. RBA, Integral), by Jorge Bucay and Silvia Salinas, invites us to think about the meaning of being in a relationship. In Loving or Dependent (Ed. Granica), Walter Riso teaches us that commitment and commitment do not imply dependence.

10 Ways To Be Happier And Feel Good (Based On Science)

Dating Advice for Women Over 40

How to Be Happy at Work

How to Be Happy Without a Friend 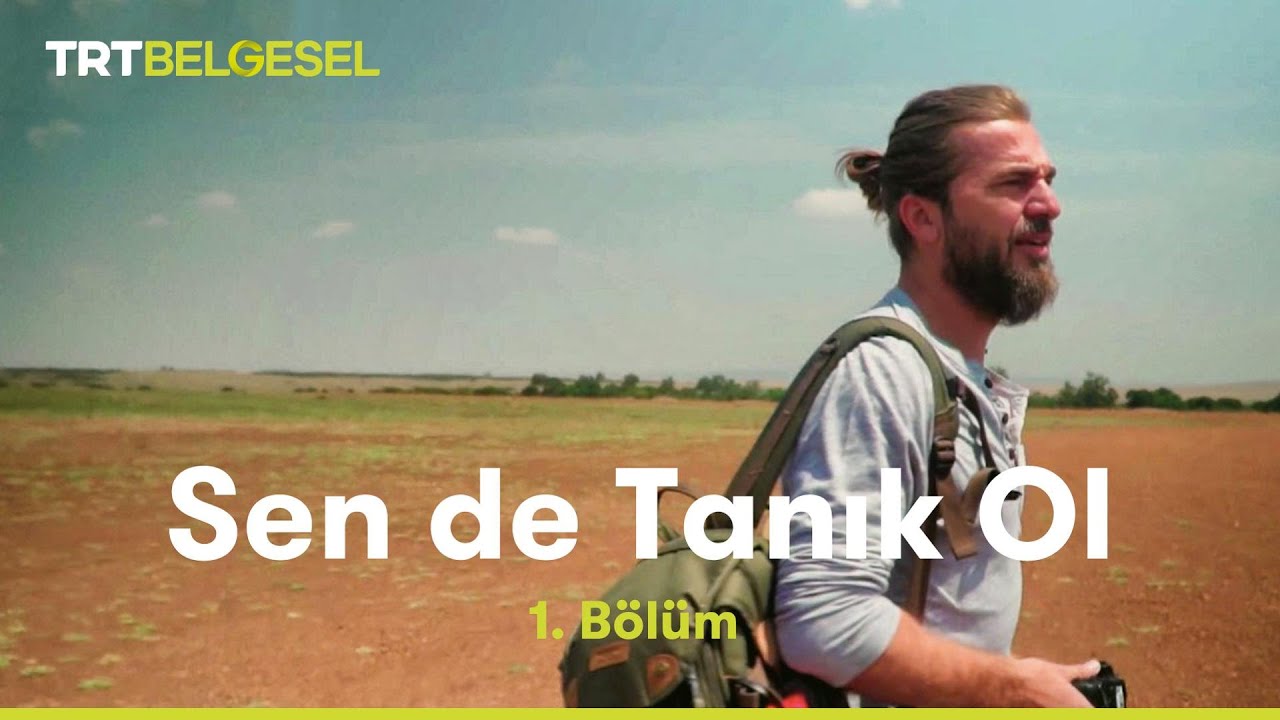 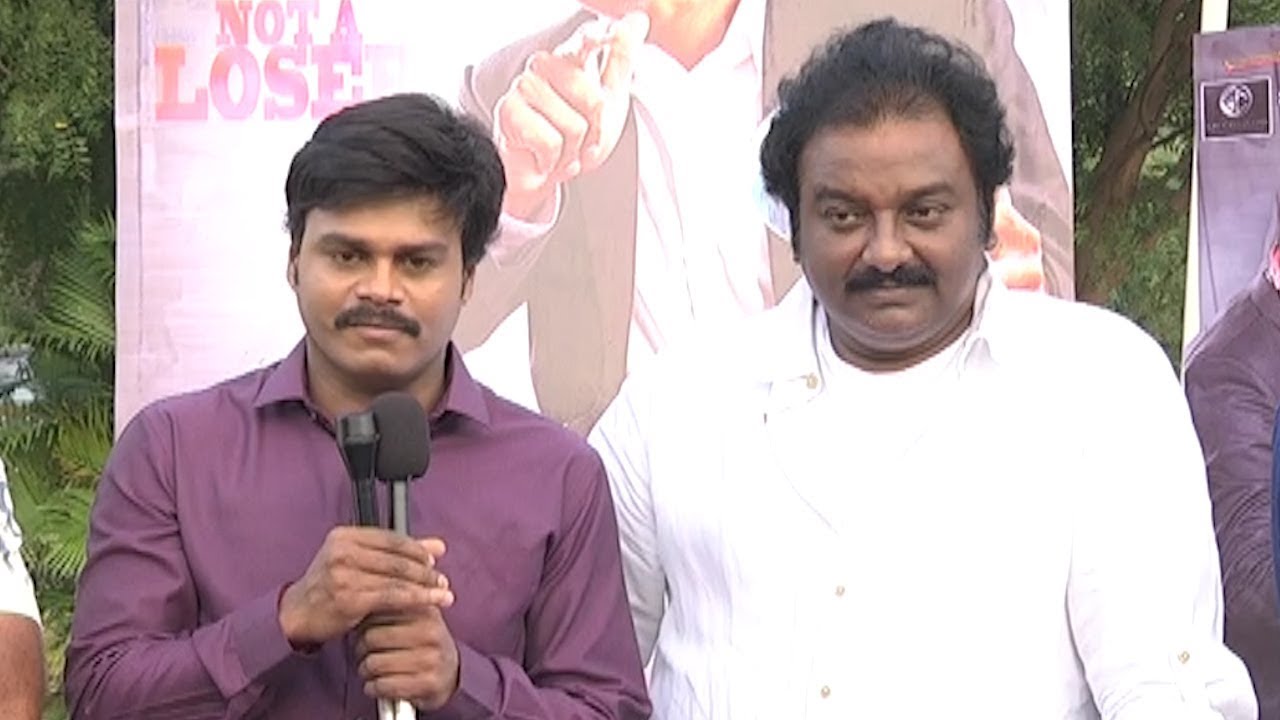 The Song Of The Birds 1935 - Fleischer Studios Classic Cartoons 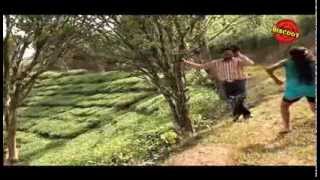 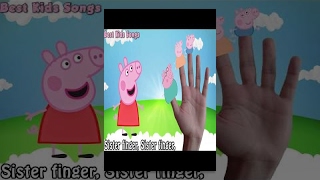